A United States president has a lot of responsibility. From the time when he (and, perhaps in the future, she) is sworn into office, he steps into supreme command over the country’s military; he has the power to sign bills into laws; and he becomes the chief diplomat, a national representative to whom the leaders of other countries look. Needless to say, the president is a busy person. But throughout history, presidents have found time to exercise their artistic talents while in office and at terms end.

In fact, some presidents turned to painting as a release from the stress of a high pressure job. After all, art has been known to relieve tension and serve as an escape from life pressures. According to the American Art Therapy Association, “Through creating art and reflecting on the art products and processes, people can increase awareness of self and others cope with symptoms, stress and traumatic experiences; enhance cognitive abilities; and enjoy the life-affirming pleasures of making art.”

According to an article on MentalFloss.com, four presidents were notable painters.

Every president wears multiple hats while in office, but only a few can be called “artists-in-chiefs.”

United States Presidents have been known to relieve stress by painting. Now you can do the same. Explore the art of peaceful imaging; Segmation offers digital paint-by-number software and patterns of the USA’s most memorable presidents. SegPlay is also available in the Apple App Store. 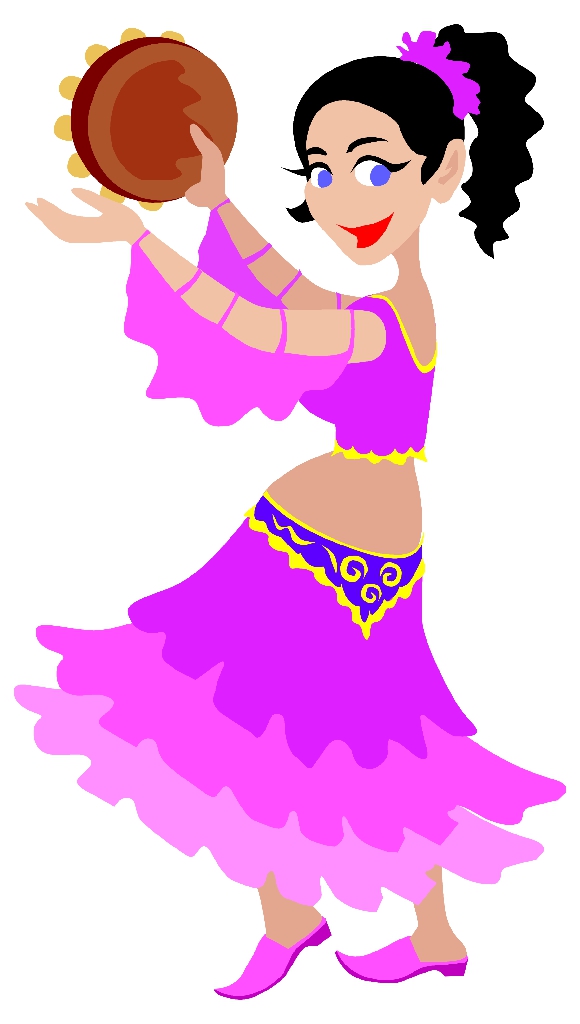 Cinco de Mayo which is Spanish for “fifth of May” is a celebration held on May 5. This celebration occurs in the United States and regionally in Mexico, primarily in the state of Puebla, where the holiday is called El Día de la Batalla de Puebla which in English is called The Day of the Battle of Puebla.

One important note that needs to be mentioned is that although Mexican citizens feel very proud of the meaning of Cinco de Mayo, it is not a national holiday in Mexico, but it is an official holiday in the State of Puebla where the mentioned battle took place.

What is interesting is how Cinco de Mayo originated and became a celebration with colorful art from the color wheel filled with Segmation Amigos hot pink dancing, red skirt, flamenco women, colorful singer and playing guitars. This celebration originated with Mexican-American communities in the American West as a way to commemorate the cause of freedom and democracy during the first years of the American Civil War, thus therefore the date, May 5th is observed in the United States as a celebration of Mexican heritage and pride. 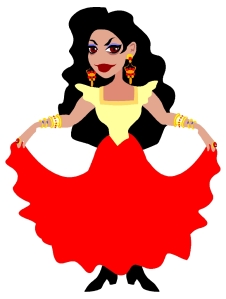 It is worth to mention that Mexicans and Latinos living in California during the American Civil War are credited with being the first to celebrate Cinco de Mayo in the United States. 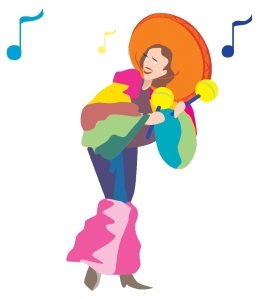 Cinco de Mayo and to highlight Mexican culture, especially in its music and regional dancing. Commercial interests in the United States have capitalized on the celebration, advertising Mexican products and services, with an emphasis on beverages, foods, art, and music.

How Are You Celebrating Cinco de Mayo? Will you be celebrating in a major cities across the country and taking part in cultural and colorful art festivities as well? Share with Segmation by leaving a comment below.

Coming soon: If you love art as well as technology, you won’t want to miss our upcoming blog post about word cloud portraits.

Did you like this Segmation blog post? If yes, you’ll enjoy:
— Welcome Spring with a Freshly Painted Front Door 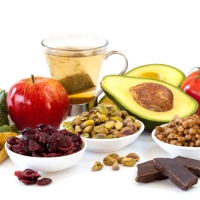