Dragons are imaginary creatures with reptile-like qualities. The name derives from Greek words meaning giant water snake. Dragons are often depicted with the ability to emit fire from their mouths and also the ability to fly. Dragons can have 2 or four legs, are sometimes given a poison secreting quality and have supernatural and devilish qualities. Our set of dragon patterns are created from colorful illustrations of dragons in various styles and poses including 5 clawed Chinese dragons, flying dragons, devil dragons, a clown dragon, a puffing dragon, a fire breathing dragon, a dragon surrounding a castle, and a knight attacking a dragon.
This set contains 21 paintable patterns. 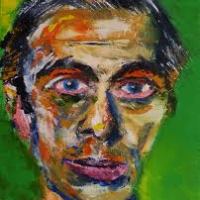 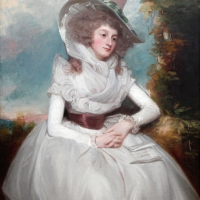