When you look at a work of art such as the Last Supper by Leonardo da Vinci, what do you see? Do you admire the masterful strokes that created the soft realism of the figures? Do you marvel at the exquisite use of perspective that makes you feel that the scene is actually real?

One thing you might never have noticed was the size of the food. A recent study analyzing 52 different depictions of the Last Supper reveals that “super sizing” is not a modern phenomenon. By comparing the size of the depicted heads to the size of the food in each painting, researchers observed that over the span of a millenium, the food in the artwork has gotten gradually bigger. The main meals grew 69% larger, the plates grew 66% and the bread expanded by 23%.

Does art imitate reality or does reality imitate art? In this case, as food became more affordable and more abundant over the centuries, people started eating larger portions. Artists reflected this trend in their paintings.

This research shows how paintings such as the Last Supper can inadvertently provide visual clues into various aspects of the era in which it was created. In this case, Leonardo’s Last Supper portrays the relative affluence of the society in which he lived, as contrasted with Last Supper paintings from several centuries prior, where the food portions were less copious. More modern depictions of the Last Supper would contain even more bounteous servings.

The next time you pick up a paintbrush, consider that your painting might provide future generations with information about our current society. 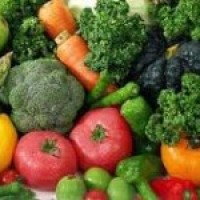 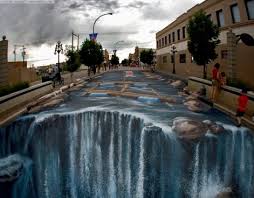 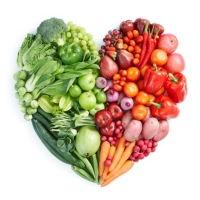 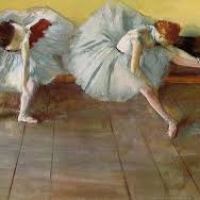 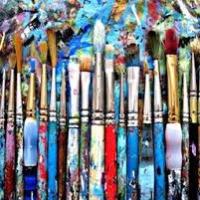